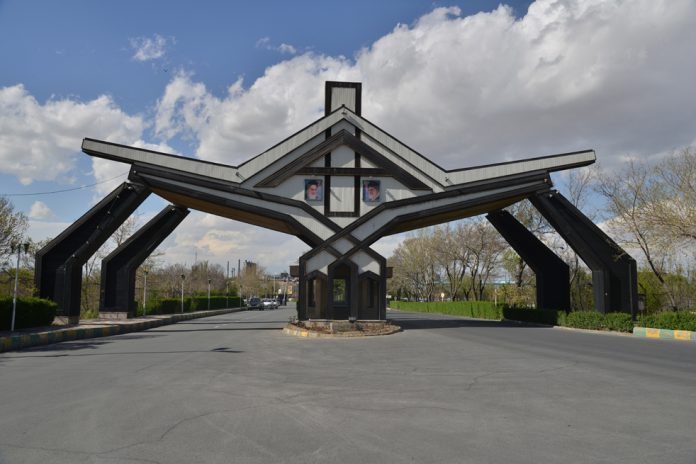 Iran aluminium Company was established in 1972 on a wide area 232 Hectares in 5 km away from Arak city (Central province of Iran), with 2 production lines and 45000 Tpy came into operation.

With the Construction of this factory, Iralco became the first producer of aluminium ingot in Iran and the Middle-East. With the increasing demand for aluminium and the construction of downstream industries in Arak and other cities, Arak as central province of IRAN , became an industrial center in primary and secondary Aluminium.

Due to increasing of aluminium Consumption In Iran,Pot room workshops lines expanded from 2 lines to 5 production lines and production capacity reached to 120,000 tons per year. Regarding to energy consumption in aluminium production industry, in 2002 the construction of a unit of 110,000 tones equipped with 200 KA, environmental standards(F.T.P.) and automated system alongside the old smelter was constructed, and this factory by the end of 2008 reached to its Full production capacity and added to production line. Now Iralco enjoys of 2 smelter technologies (70 and 200 KA ).